Wow, a week has gone by already since the site launched, and there is still so much I want to do! Making time to continue pushing site updates has been difficult with a busy work schedule, and on top of that, it’s planting season! I’m actually a bit late with planting this year, due to a large oak tree falling on my garden (and garage) last fall—I’ve been rebuilding what were separate raised beds into one MEGA GARDEN.

I have a bunch of plans for site features and upgrades that will roll out over time, some of which may include:

Right now the site is basically an online logbook and personal recipe repository, but I hope it will evolve into something larger and, hopefully, more useful to you. I am also still working through my process for posting (especially regarding photos) and all of the various things that need doing after, such as posting links to social media.

I did add one new feature since launch, which is the email subscription signup form in the “follow” sidebar. I don’t expect many signups yet, which allows me to keep the email list within the site instead of with a third party—another way I’m being purposefully conscious about your data privacy. I’m still working out some kinks, but if you like what I’m up to, please subscribe!

P.S. – I’m also bummed that the @crockoftime Twitter account is still suspended without cause. It was going to be my main social network account, as I find Twitter threads really useful for the sorts of things I’m doing with long-running projects. 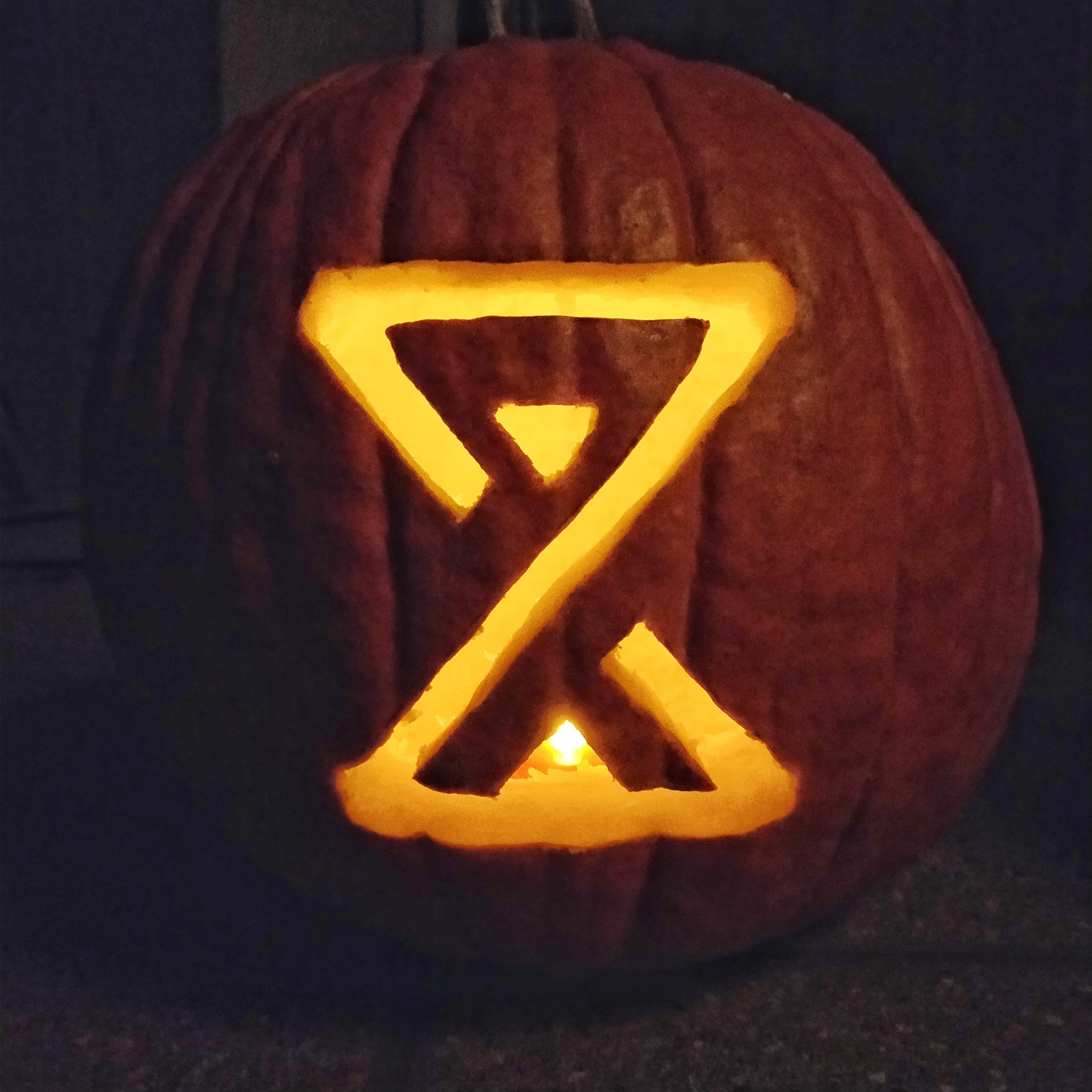