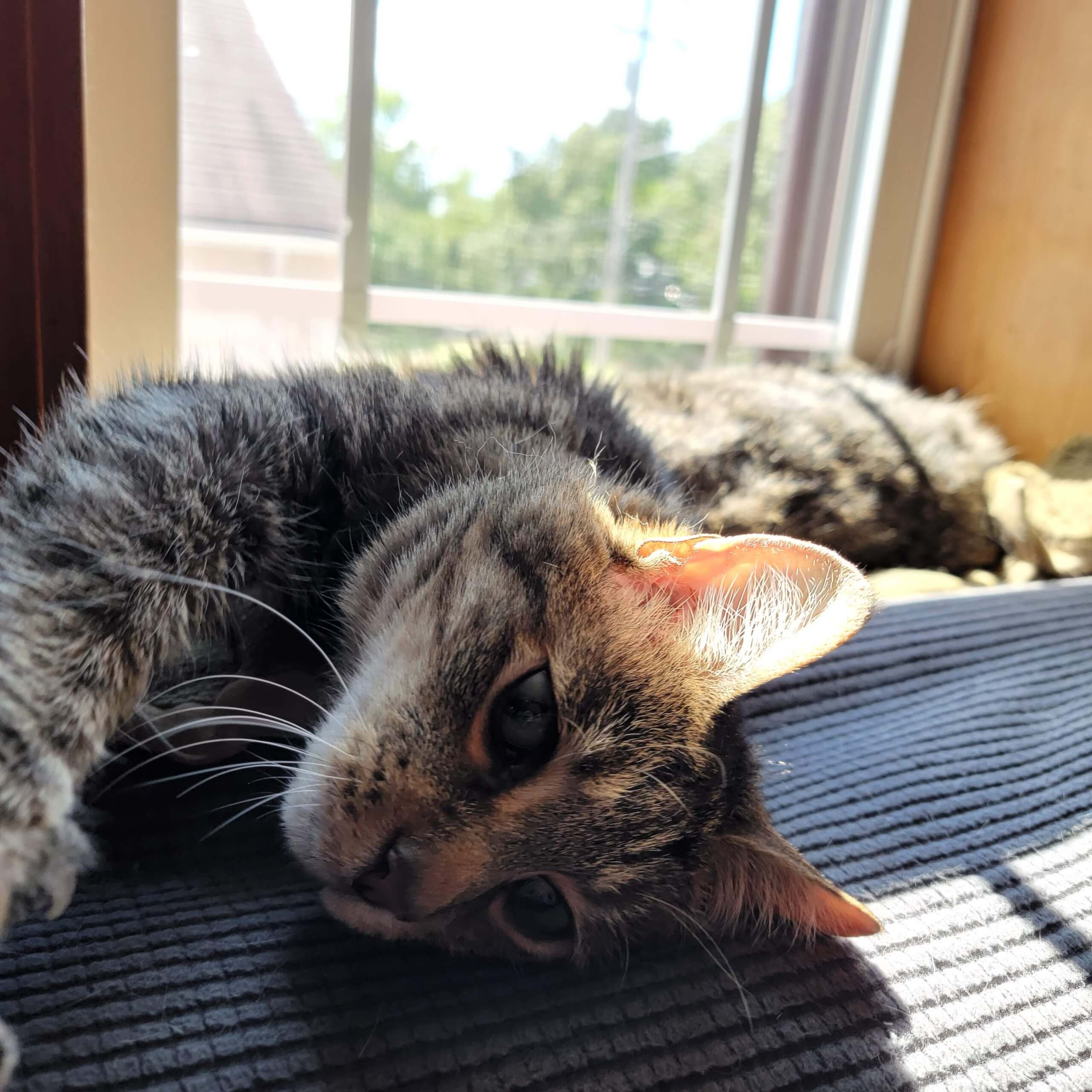 2022 felt like a difficult year just a few days ago, and now 2023 has already topped it. Yesterday, after 14 years, my cat Loki died. It hit me really hard, and I’ve still mostly been immobile over 24 hours later. My wife, though she also lost her pet, has been supporting me, ensuring I eat, helping collect 14 years of photos to remember the good times so that I can distract myself from the guilt of having to put him down. The only thing I’ve been able to do is write, so I’ve included a remembrance below. I already knew that 2023 would be tough for me before the worst part of it happened, but first I need to compare the past with what is to come.

I had goals for 2022, for Crock of Time specifically, that did not pan out. I wanted to do an experiment with my 2022 hot sauce about length of fermentation time, but instead I did an experiment with different ratios of smoked chilies that I haven’t posted here yet. I wanted to get better at finishing and using my ferments—to try to quantify this, I completed 7 logbooks last year, slightly down from 9 in 2021. I think my underutilization of ferments in daily life hasn’t changed much either, and I’ve completely filled our second fridge with jars. I wanted to write a sourdough bread guide that never materialized, and I haven’t been actively making bread for months so it won’t be as fresh in my mind if I tried now. And as for producing content, the livestreams (3) fizzled out not long after Kojicon.

Its not all bad though. The hot sauce did end up mixing long-fermented chilies with fresh for the final sauce, and I like how that turned out. I have 4 draft logbooks from 2022 that could eventually get published. And I also tried some short-form video content that was a lot easier to produce, though I made some mistakes I regret and still petered out after only 2. I might have to accept that I can’t be a modern “content creator” and just keep doing what I do here and accept that as enough. But I feel like personal blogs are a little bit back in style lately, especially with the proliferation of the ActivityPub protocol. And I did land one big update to the site last year, tag archives and search. I also gave away a few copies of Cosy Koji, a limited-run book about making koji at home.

2023 is probably going to be the most difficult year of my life so far, so you’ll forgive me for being cautious about setting any lofty goals. There are some personal reasons for this that I won’t discuss, and of course the loss of a friend and dependent of 14 years, but also a potential move to a different state that is currently still nebulous but gets more real each day. And in order to move, I likely need to use, share, or otherwise clear out most of my current stock of fermented food.

A potential move will also depress the logbook output on the site. It will be hard to start anything long if there’s the potential that I can’t take it with me. That doesn’t mean I couldn’t post some recipes or other content, but I’m going to need to give myself a break if I don’t have as much time for this hobby in 2023.

If you met Loki, you knew him as an outgoing cat that would greet you at the door, jump into your lap while sitting at the table, and that he was obsessed with warm places. Let me tell you how I knew Loki.

He came into our lives in a box. Someone found it next to a dumpster with him and two other cats inside. On the drive home, with the box on the passenger’s seat, the cat managed to squeeze out through the top, and there was absolutely nothing I could do about it. I recall stopping at a red light after the Great Escape, pulling up next to an older couple who looked over and were absolutely delighted by a cat staring back. He would eventually crawl under the driver’s seat until I was able to extricate him after arriving back at our first apartment on Hessler Street.

He was our first pet with any real agency of his own. He used that agency to examine every part of that tiny apartment, getting onto the counters and into the cabinets. We named him Loki, after the Norse god of mischief. That moniker would prove apt when, after we adopted a second cat, he managed to find ways to lock her into rooms and closets. He once escaped our second apartment that opened into a shared foyer with steps up to a small laundry room, and we found him up there because he liked to hear himself talk. When we bought our house, before filling it with stuff, he would go down into the empty basement and yell into the cavernous space, which reverberated up the air returns and throughout the whole house.

Loki wasn’t all mischief. I taught him to sit, spin around, and high five before we got our first dog in 2012, and he was very accepting and even playful with the new addition. He sat on my lap while I worked and played at my computer desk. He was there amongst the boxes when I built my first computer. I carried him around on my shoulder. Jack’s family called him “Cory’s cat”.

He didn’t often cry for food, but if I was having a bowl of cereal he would yell at me and get up onto the chair at the table and look at me as if waiting to be served.

We weren’t always perfect friends. We had disagreements about how long the litter box should go before cleaning, and he’s ruined many hardwood floors, including in the house we bought in 2012 (I bought automatic cleaning boxes and that seemed to satisfy him). He would lay on top of the vent in our office during the winter, completely covering it and blocking the warm air, so I had to set a milk crate on top of it. If I was cooking, he’d be pressed into a corner with the heat vent and the cutting board/baking sheet cabinet, which is also very close to the oven and stovetop, where I needed to be. He insisted on being curled up right between us at night, which often got on my nerves. I bought him several heated beds in hopes that we could all comfortably sleep at night. He enjoyed howling in the central hallway right outside our open bedroom door at 3am.

Today, we had to let Loki go. We missed the signs of renal failure. I missed the signs even when my mother suggested kidney problems after telling her about the ruined floors, because he was just at the vet, and his tests came back healthy. I know I can’t dwell on this and he probably would have been gone soon just the same, but I don’t know if I’ll ever stop feeling guilty about the times I let the litterbox fill up; the times I pushed him away when all he wanted was warmth (he was very insistent); the fact that I didn’t notice he’d lost a canine tooth; that in the past 3 years of mostly working from home he was only on my lap a few times.

That we weren’t home for 4 days before our final day together, most of that spent sleeping. That I didn’t realize it would be our final day.

Today there is a void in front of the heating vent and it’s too warm in here. 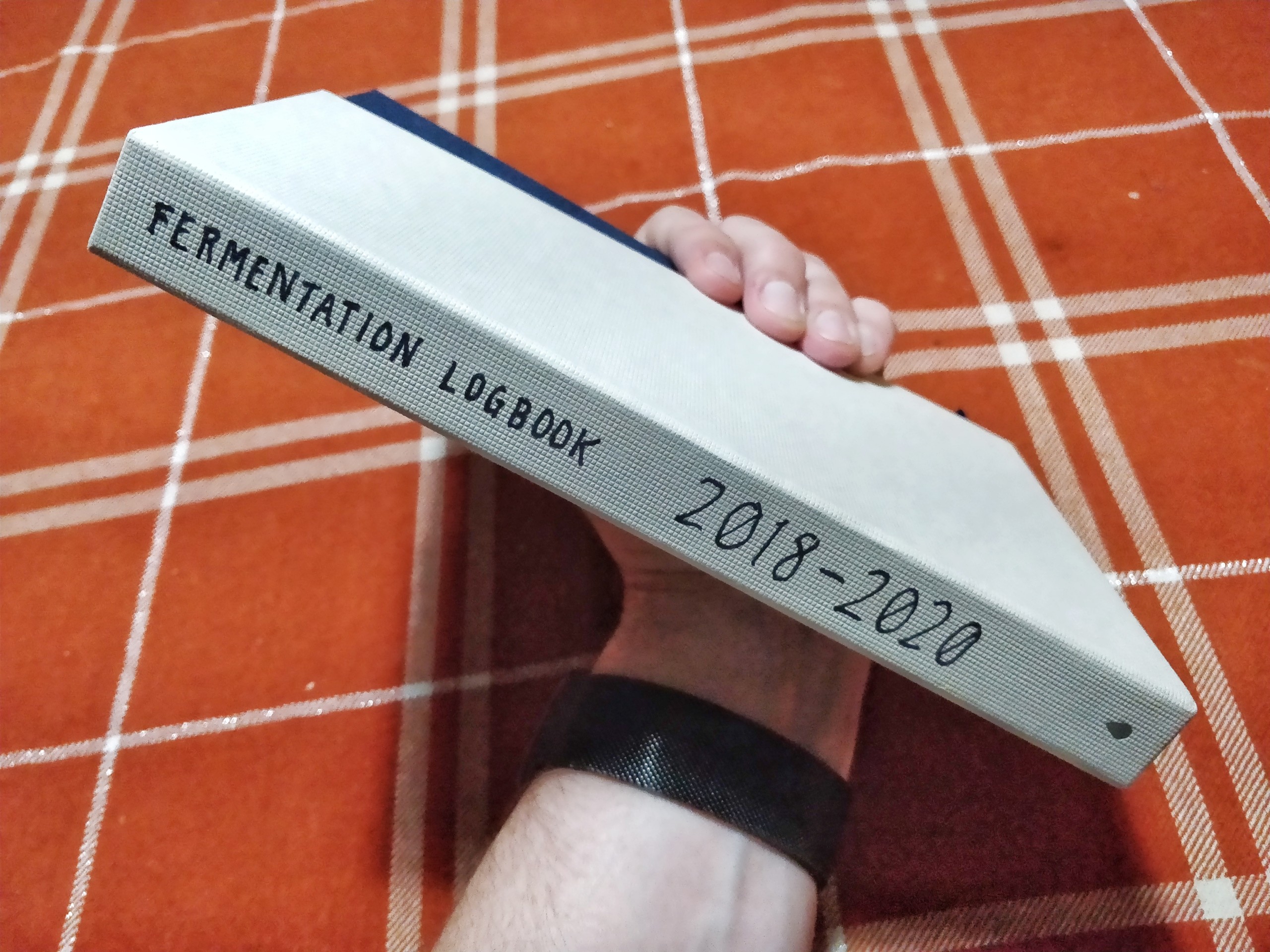