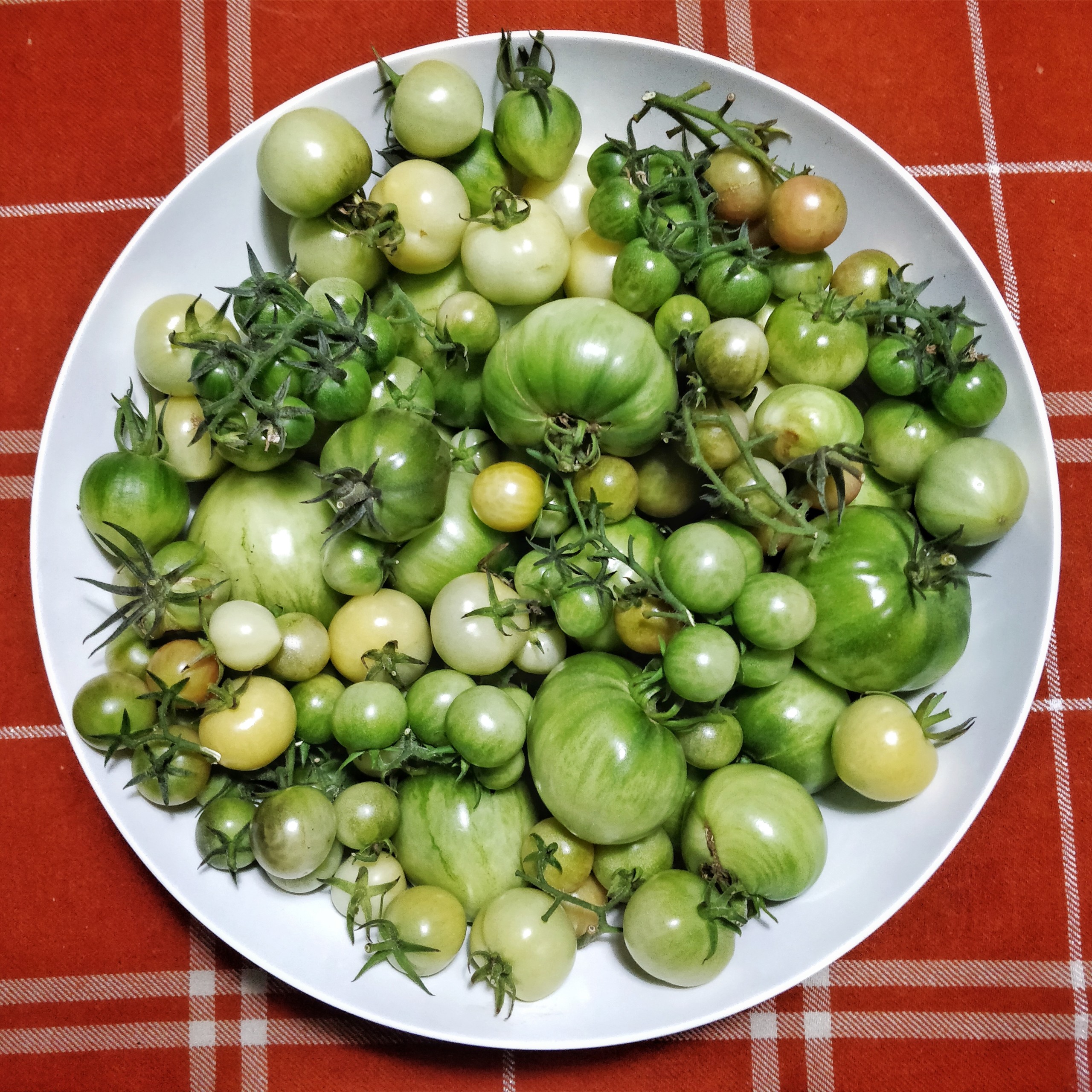 Every year, as the leaves turn colors and the sun fades away, I’m left with buckets of unripe green tomatoes. I have tried many ways to use them, from frying to pickling, but I always find them too starchy and astringent to be really good. I know that one thing koji is very good at is the saccharification of starches, but will it be any good at fixing the other less-desirable green tomato flavors?

What do I have to lose?

While I don’t have enough rice koji currently to use up the 2+ kilos of green tomatoes I have, it’s certainly enough to experiment with. Plus, I found some barley koji hanging out in the freezer, so I should at least be able to make a dent and have two flavors to compare.

I don’t want to wait months to find out if this will be any good, especially since I’ve got more green tomatoes to deal with, so I’m using a method from Koji Alchemy for making amazake quickly: 1 part koji, 1 part starch, and 1-2 parts water*, blended and held around 140°F for 10-14 hours. While my ingredients and ratios are going to be different, I think the main idea of speeding up the enzymatic process is the same. I’m also hoping that the green tomatoes have enough water content themselves to justify a 1:2 ratio koji to tomatoes, without also adding additional water.

*The thicker version (with less water) is called “amakoji”.

I blended the tomatoes and koji together in a food processor, placed each blend into an appropriately-sized jar, and set both into a sous vide bath set to 138°F. We’ll pick this up tomorrow morning.

The 12 hour hot tub experience darkened the color a little, and changed the flavor a lot.

Both kojis did well saccharifying the starches and reducing the astringency. There is still some starchiness to the flavor which will probably continue to mellow over time, though it will probably sour as well. There are some key flavor differences, so I would probably use them in completely different applications.

I want to try to use the rice amazake in sweet pastries, though I’ll probably have to do some extra processing to add more sweetness and create a jammy consistency.

The barley amazake will probably work well as a base for soup (lentil?) or a more savory sauce. I’ll most likely strain this, as the barley I used has bits of hull that I don’t find appealing.

I think this would have been even more effective if I had used my blender instead of the food processor before the sous vide. I had to blend it again after the fact anyways. 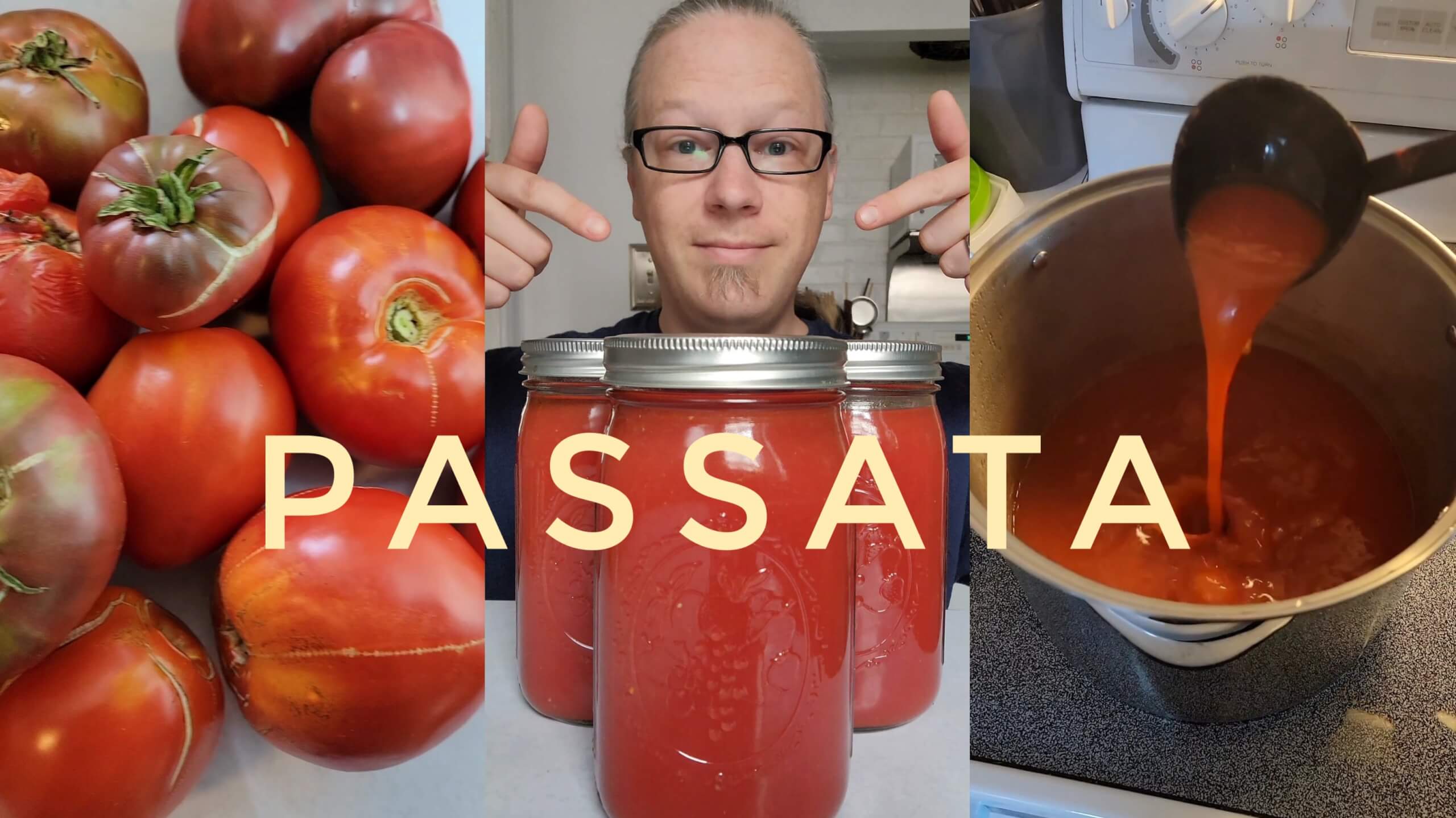